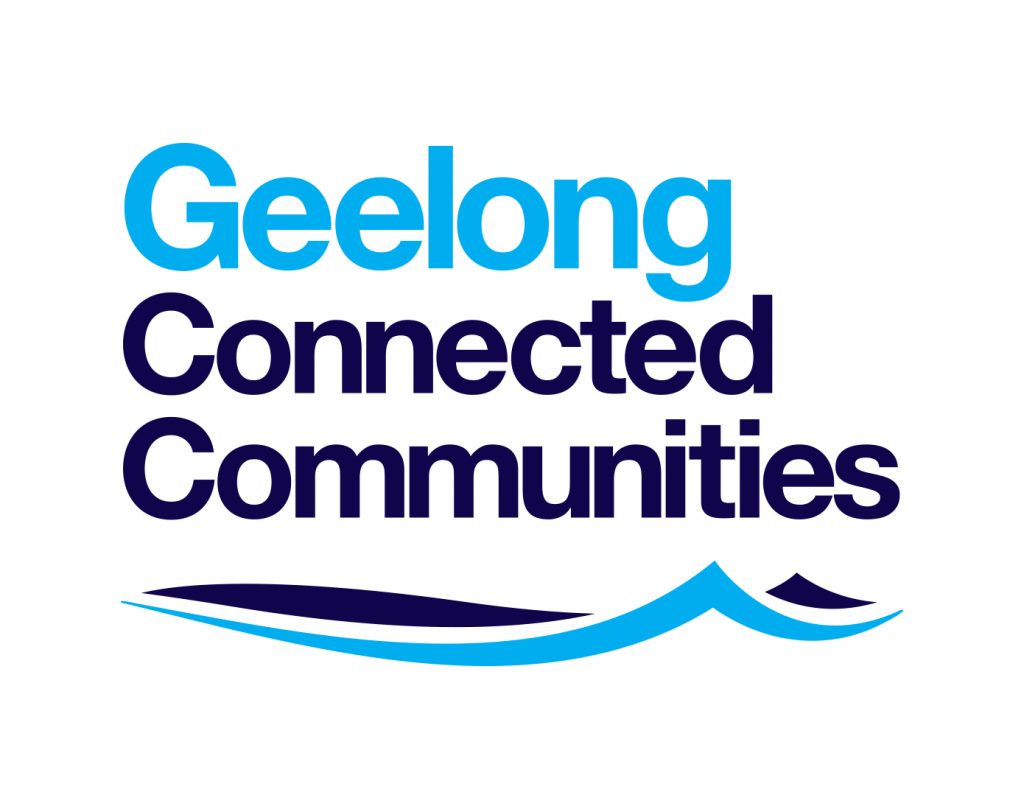 SPORT IN THE NORTH GRANTS PROGRAM IS HERE!

Geelong Connected Communities (GCC) is excited to be a part of a new program set to strengthen sporting clubs in the northern suburbs of Geelong.

This Victorian Government initiative, called ‘Sport In The North’, offers sporting clubs in the 3214 and 3215 postcodes the chance to apply for financial assistance through a grants program administered by GCC.

A pool of $30,000 is available to clubs, comprising of $15,000 from the State Government and another combined $15,000 from the program’s two other major supporters – Avalon Airport and Lovely Banks Development Group.

Recognition from the State Government that sporting clubs in the northern suburbs need additional support and resources led to the development of this program, with high rates of disadvantaged youth connected to both of these postcodes.

The program aims to predominately support junior sportspersons up to the age of 19.

Any type of sporting club from these two postcodes can apply for assistance under three categories – ‘Athlete Membership and Uniforms’, ‘Equipment and Club Mentor Development’ and ‘Club Incentive Reward’.

GCC Director John Fitzgerald spoke about the ‘Sport In The North’ Program during his regular radio spot on Bay 93.9 Geelong’s THE CATCH UP.

Mr Fitzgerald confirmed that GCC had already approved grants for 9 sporting clubs, and was looking for more clubs to take advantage of this opportunity.

“We’ve got another $15,000 worth of grants that we can inject into these suburbs, so we want to do a bit of call-out to any sporting clubs who could benefit,” Mr Fitzgerald said.

“Even if they are in hiatus at the moment, they can still apply for grants now – which they might not actually spend for another three or six months,” he said.

“All these clubs have to do is jump onto our website and click on the ‘Sport In The North‘ tab and they’ll see how they can apply online.”

“A big thank you to our supporters of this program – in particular Avalon Airport and Lovely Banks Development Group – for allowing us to support these clubs.”

For more information on this program, the public and media are invited to contact GCC Director Cameron Loftus at Barwon Sports Academy – an Industry Bodies Partner of Geelong Connected Communities.

Receive the latest news and information from Geelong Connected Communities.